I’ve been trying to explain what happened to me when The Message hit the scene.

I first heard someone read a passage out loud during a public meeting. And something happened inside of me. The words were familiar, but they stirred something—they settled my heart and relaxed my brain. The words Eugene Peterson used rolled over me like a cool breeze on a hot day. And I wanted more. I went out and bought a copy of The Message version of the Bible for myself and began to read it. I wanted to read it.

Why? This is what I’ve been trying to explain. Not just to you, but to myself. What was it about The Message that stirred such a ravenous response from me?

It seems to me that what had happened to me was an emotional reaction. I felt the text. The words were somehow able to harness a cultural clarity that cut through the interruptive filters I had been used to wearing when I heard the Bible read. Normally, I’d be investing a lot of energy into keeping the context clear, searching the text for clues that brought its real meaning to life. Or the passage would be so familiar that I wouldn’t hear it at all—it would become background noise, far away and dull. But when I discovered The Message I could relax my brain and listen with my heart. And instead of approaching the Bible like a textbook that needed to be studied and excavated for hidden secrets, I read it like a thirsty person needing a drink. I read it devotionally. It nourished me. It was a different kind of reading.

What The Message did to my own heart is not the whole story. See, I’ve worked with people on the margins of society for many years. Many of these people didn’t make it all the way through school. The Bible to them was akin to a locked treasure. They had the container but not the keys. In some amazing way, when I read The Message version of the Bible to them, they lit up. They heard the words, but—even deeper than that—they felt the impact. And I realized quickly that I didn’t need to translate what they had read into something that they could understand. They began to get what the Bible was saying from the Bible. It began speaking for itself. Refreshingly clear. And it was so much fun to watch.

People hearing and understanding the Bible.

It was happening through The Message: People were connecting with God. Working with people from a diverse (and mostly non-Christian background), I’ve found The Message to be one of the most approachable scriptural translations I have ever used—a holy, God-breathed revolution of His words coming alive.

I remember my first Message Bible, with the fake leather cover and the instructions at the beginning on how to read it. It was the basic instructions to the practice of lectio divina. I didn’t know anything about lectio divina at the time. I had never heard of it before. But the introduction to the practice gave a hint to the purpose of the translation. It was an invitation. In the crazed cultural tempo and volume of this world, we need to hear God. And hearing God, through His words, shouldn’t be a difficult pursuit. The format invited me, and many more like me, to let the Bible be a tonic to our weary souls.

Eugene Peterson stumbled on this translation because he was trying to connect with real people who were disconnected from really hearing the Bible. And I’m so thankful he did. Because what he stumbled into was what God was wanting all along. Connection. William Booth used to describe the Bible as “God’s heart on paper,” and I always imagine Peterson like a therapist re-connecting people back to the heart of their first love. So because I love the Bible, and I love connecting with God, and I love helping others connect with God through the Bible, I love Eugene Peterson and his beautiful version of God’s heart on paper.

I’ve spent a fair bit of time over the last few years pondering the uncontrollable nature of the gospel. And I’ve decided, among other things, that The Message is a great example of what unleashing the sacred purpose of God’s Word can do in the world. Let God out of the box and watch the gospel travel like a wildfire, igniting hearts and lives all over the world. Let the message of Jesus be heard, fresh and clear, in every corner of this globe. May God use this effort for inside-out revolution.

Danielle has led churches, started training schools, and established justice departments around the world. She spent 22 years as an officer in The Salvation Army, and is an Ambassador for Compassion International and Stop The Traffik. Danielle has a deep calling to empower people. This includes authoring several books, including The Ultimate Exodus, and traveling and speaking at conferences and gatherings around the globe. 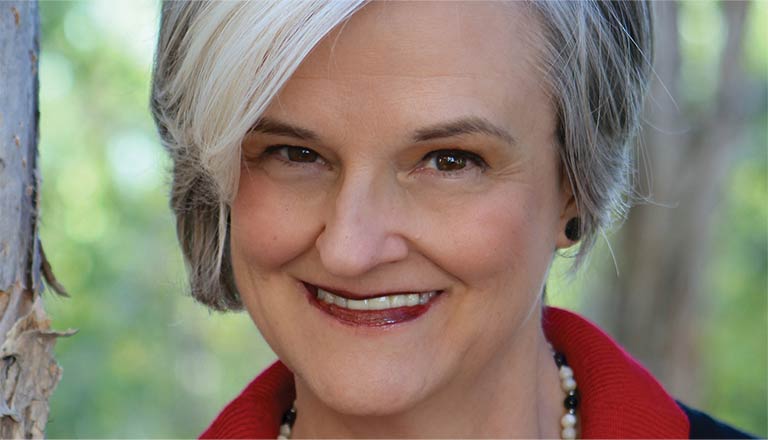 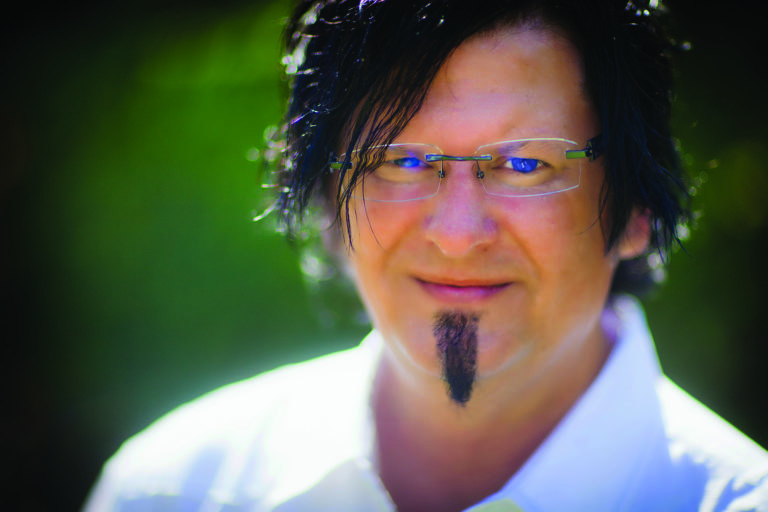 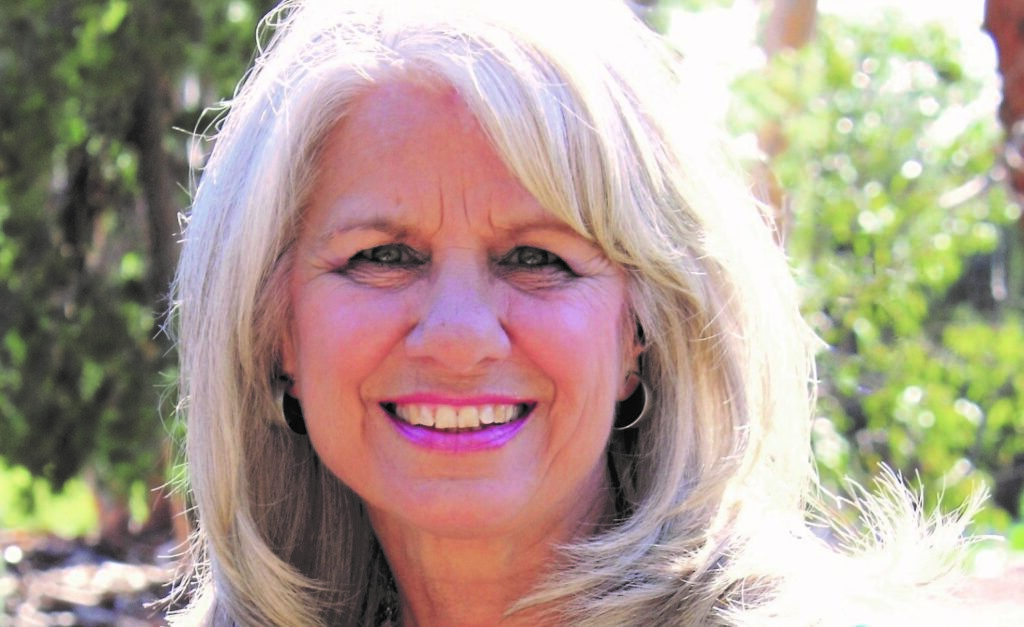